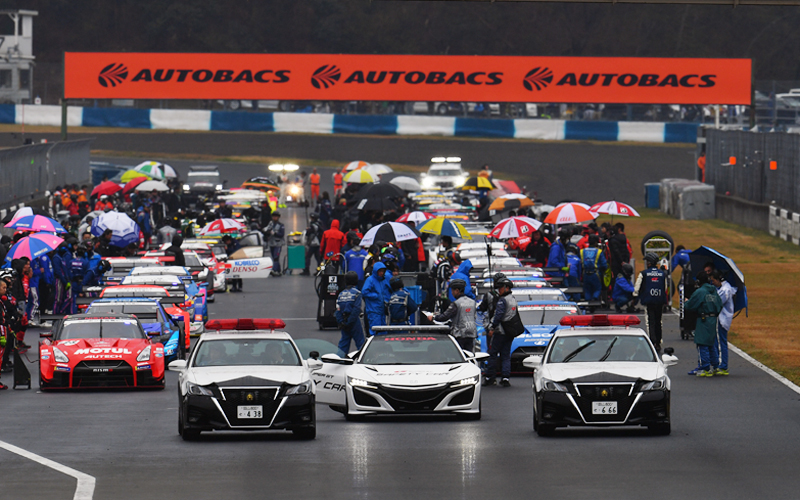 On December 7, GTA CO., Ltd. released the 2020 SUPER GT calendar with approval of the FIA.

There are no changes to the schedule announced on July 26, 2019, but the dates for the two overseas races that were pending at that time have now been officially approved. With this, it is now finalized that Round 4 in Thailand (Chang International Circuit) will take place on July 4th (Sat.) and 5th (Sun.), and that Round 5, scheduled to be held in Malaysia (Sepang International Circuit) for the first time in seven years since the last holding in 2013, will take place with the official qualifying on July 17th (Fri.) and the race on the 18th (Sat.) as a night race.

The schedule for the official tests has also been announced. As of this point in time, pre-season tests are scheduled to be held twice, at Okayama (March 14 and 15) and at Fuji Speedway (March 28 and 29).