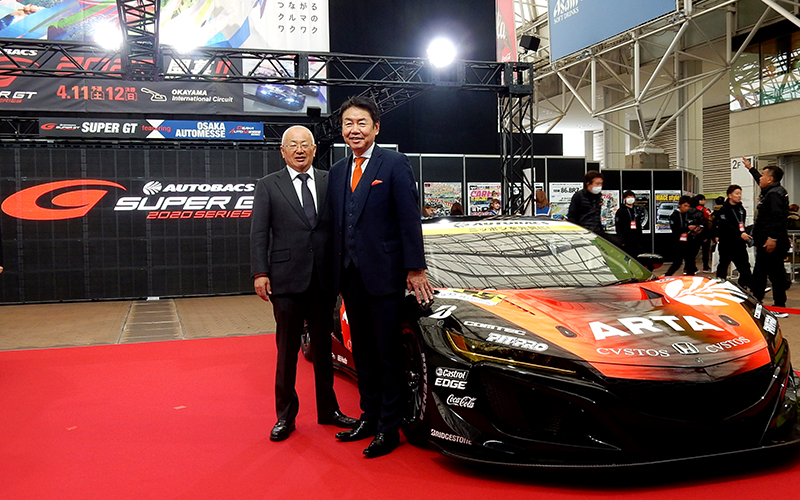 On February 14, GTA. Co., Ltd. announced that AUTOBACS SEVEN CO., LTD., which has supported SUPER GT as the series title sponsor since 1998 (the All Japan GT Championship (JGTC) at the time), will again be title sponsor for the 2020 series.
AUTOBACS SEVEN CO., LTD. is a leading automobile parts and accessory sales and maintenance service company that operates AUTOBACS brand chain stores not only across Japan but overseas as well. And as a company involved in the auto industry, it has worked from early on to support motor sports from the grassroots level. It has launched ARTA (AUTOBACS RACING TEAM AGURI) with the slogan of “nurturing Japanese drivers to compete at the world level,” and has competed in everything from kart racing and amateur races to the top race categories. And, after entering the GT500 class of SUPER GT in 1998, AUTOBACS SEVEN has served as the series’ title sponsor, while continuing to contribute to a wide range of Japanese motor sports. 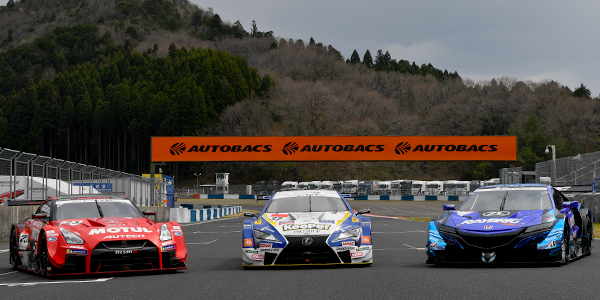 Kiomi Kobayashi,
Representative Director and Chief Executive Officer,
AUTOBACS SEVEN CO., LTD.
“AUTOBACS has consistently dedicated itself to assisting in the sound development of motor sports by providing ongoing support, despite changes in the different markets, because we believe it helps simulate the automotive industry and also contributes to society. Therefore, we will continue to support SUPER GT, the series with the largest spectator draw in Japan, in our role as title sponsor again this year.” 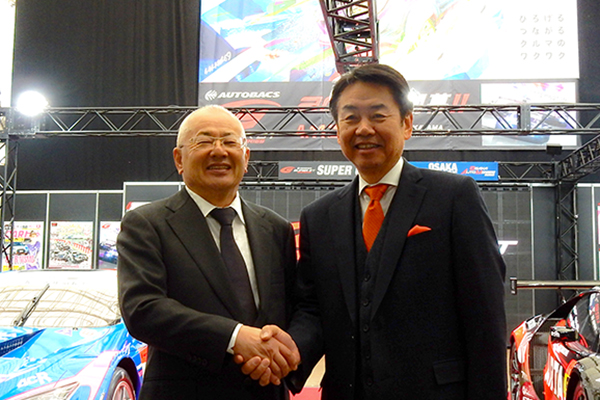 Masaaki Bandoh
Chairman, GTA Co., Ltd.
“Last November, when the memorable first SUPER GT x DTM Dream Race was held at Fuji Speedway, was also the month that marked the 45th anniversary of the opening of the first AUTOBACS store, the event that began what is now the long history of the AUTOBACS brand. As a company, it was also early to enter the motorsport arena, and this season marks the 23rd year since AUTOBACS began supporting SUPER GT in 1998, when the series was still the JGTC.
With the support of AUTOBACS SEVEN CO., LTD., together we have been able to develop SUPER GT into Japan’s most popular motorsport series, in which every race attracts large numbers of fans. Thanks to the profound understanding AUTOBACS has always shown of our developmental aims, together we have succeeded during nearly a quarter of a century of cooperation to make the SUPER GT name widely known, while also adding contents that have continued to increase the series’ value.
We at GTA are committed to further developing motor sports going forward, and we want to continue working with AUTOBACS SEVEN CO., LTD. to lead Japanese motor sports into a sound and exciting future. We are grateful for the support AUTOBACS SEVEN CO., LTD. has given us until now and we sincerely want to cooperate toward further development for them through SUPER GT.” 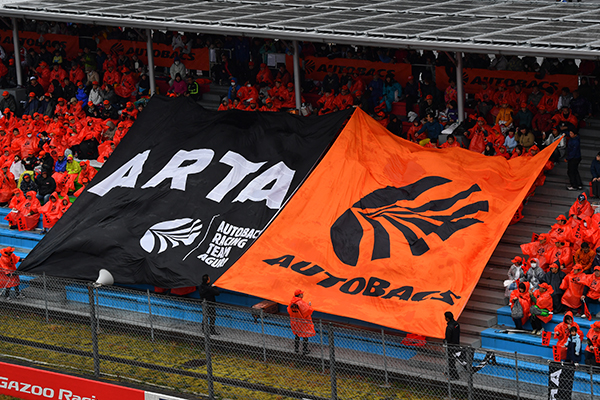 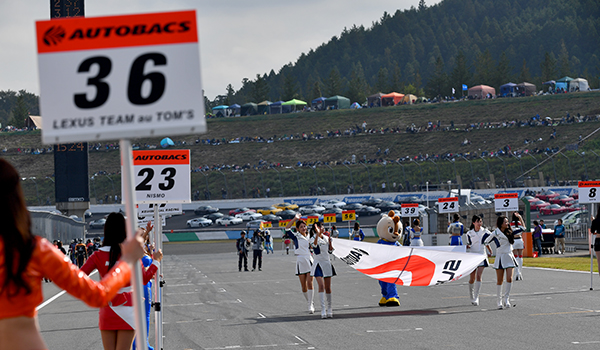 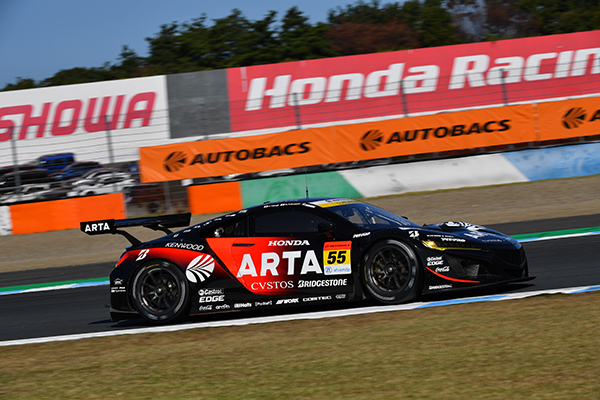 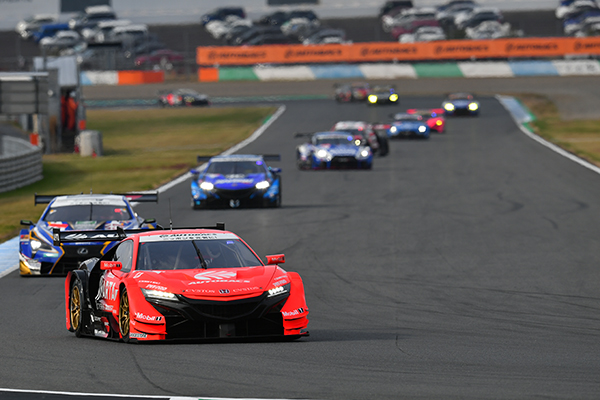 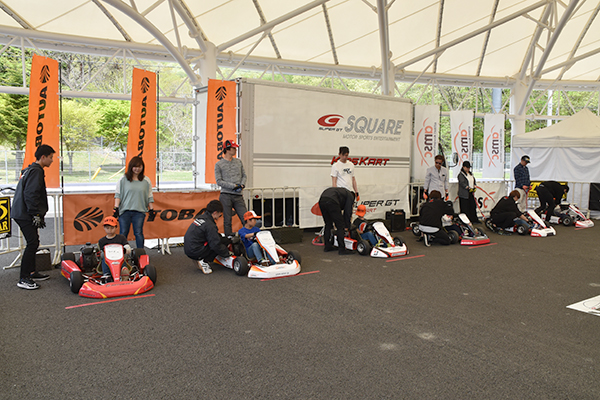 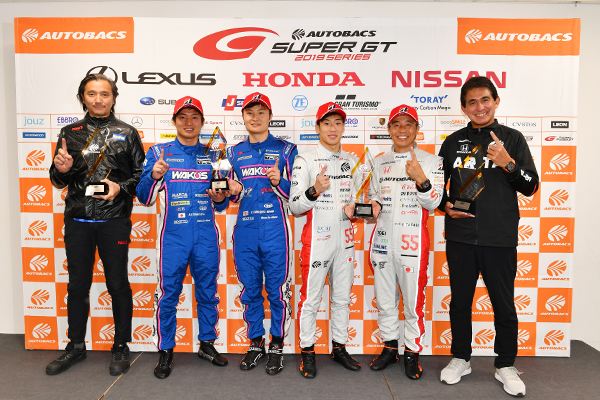